yVault Tokens are like a deposit receipt. They represent a user's share of the yVault that they are participating in.

For example, if you deposit YFI in a yVault you will receive yvYFI in return. yvYFI would be the yVault Token.

If your yVault generates profit, the share price of your yVault tokens will increase. This happens because there are more underlying tokens in the yVault to redeem upon withdrawal. 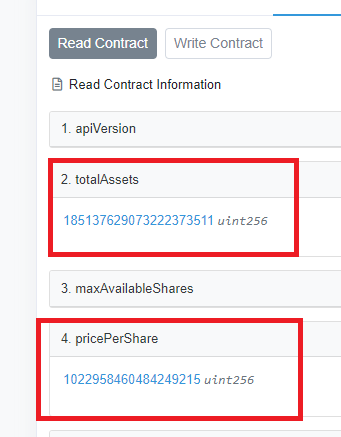 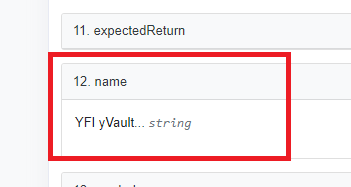 The yvYFI token at Etherscan, showing its name, total assets and price per share.

Once a user's liquidity is withdrawn from the yVault, their yVault Token will be burned. yVault Tokens are ERC20, meaning they can be transferred and traded as any other common Ethereum token.